Princess General 2 is the 5th game of Eushully.

Gameplay is broken into different segments

Here, as Louie you affect the amount of affection the heroines feel for you.

Similar to Fire Emblem, it is an top-view strategy based game. Of note, characters who die in battle are dead forever and are no longer accessible in story sequences.

Four years after exacting revenge for the murder of your character's family, now you are the ruler of the kingdom, but there are still those who want to get in your way. Blockades have been set along enemy borders, and--although you've pressed for peace talks--people in your court are ending up murdered. Now the remaining members of your court, along with your people, are pressing for war. You now have no choice but to fight. Thankfully, lady magicians and soldiers will come to your aide, in more ways that one. 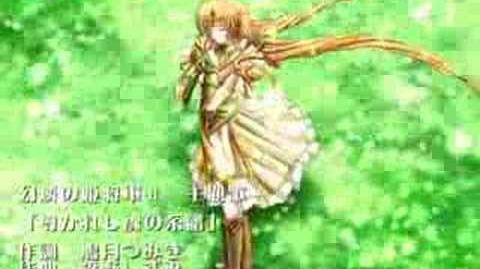