Mahosuku (Magic saves the world!), is the first game of Anastasia.

From the shadows "magicians" protect the order of the world.

Several years ago, in a place known to no one, the protagonist (Kreutz) has lost his powers in a battle where the stake has been the world itself. Now, according to his master's will, he arrived in town to protect his daughters. Due to unexpected events Kreutz ended up teaching magic to Flora, one of the daughters, to make her a full-fledged magician.

Will Flora manage to become a magician? Is Kreutz able to cut his ties with his past? Can they thwart the plans of the evil "magician" who's just appeared? 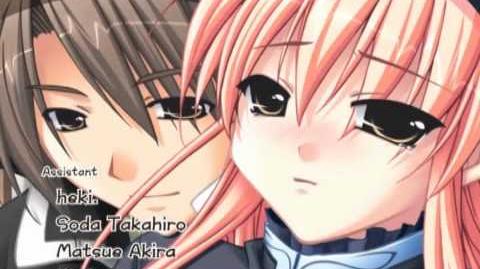